Litho printing was invented in 1796 by a German author and actor known as Alois Senefelder, as a cheap method of publishing work, such as his theatrical work.

His discovery changed the face of the printing industry.

As a young boy, Alois Senefelder had a real passion for theatre. Finding little success as an actor, he became fairly successful as a comic playwright. However, he found out that the profits were almost non-existent unless he could find a way to make multiple copies of his songs and plays quickly. Thus began the unknowing endeavour that would eventually be the lithographic printing process.

In those days, copper plates were used in printing. Nonetheless, creating the text and images to be printed in reverse on the plates was a difficult process. Senefelder decided to use cheap slabs of Bavarian limestone to practice the art of reverse imaging. In the meantime, he made a liquid comprised of wax, soap, lamp black and rainwater to help him correct mistakes on the copper plates. It was these two materials, limestone and the correction fluid, that subsequently became the cornerstones of litho printing.

It wasn’t long before Senefelder realised, through experimentation, that using the correction fluid to draw on limestone gave him an image resistant to water. He could them treat the limestone with water and follow it up with oil based ink. When applied to paper, the image would be printed right side up; thus, Senefelder invented what he called ‘chemical printing’ and later patented lithography.

The Rise Of Lithography And The Transfer Process 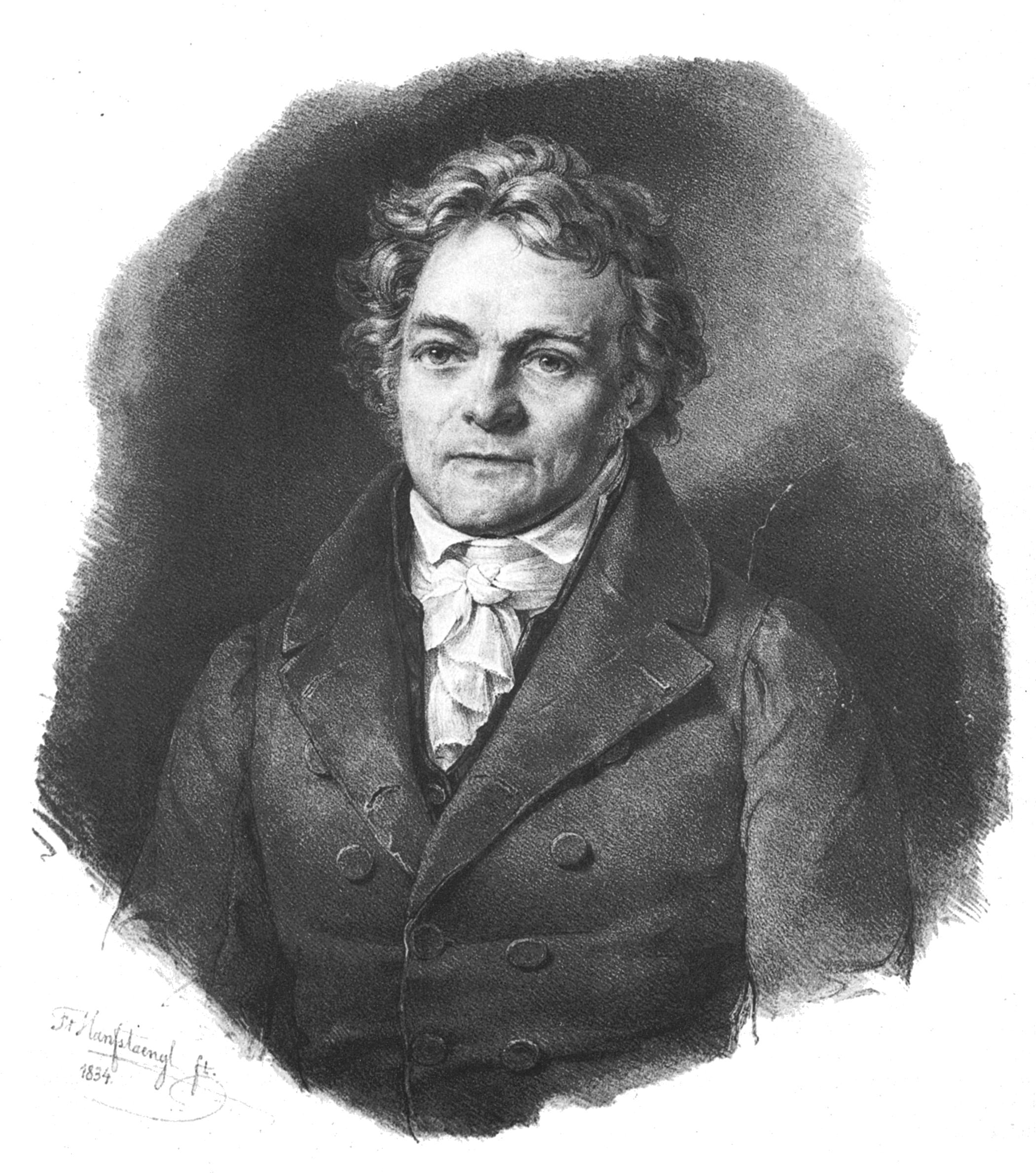 In 1817, Alois Senefelder designer a press that would automatically dampen and ink the plate, thus making the process even simple. The first lithograph appeared in the U.S. in 1819, and the demand for this method of printing increased massively. By 1971, there were at least 450 hand operated and 30 steam presses in the U.S. alone. Senefelder is also credited with the discovery of the transfer process. Through even more experimentation, he realised that he could transfer drawings and writing from paper onto the lithographic stone, to create the printing image This was a fantastic discovery, as it allowed people to ‘copy’ previously existing text and images. In addition, you didn’t need to be an expert at reverse imaging. 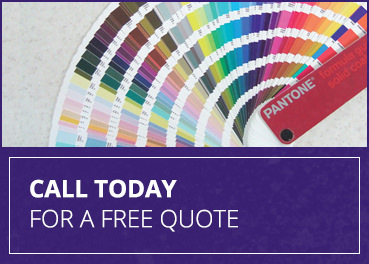